Welcome to the International Relations & Politics Libguide. Here you will find library resources and other reliable information sources to support your work at the university whether you are researching a first year assignment or a PhD.

International Relations and Politics have always been fascinating areas to study, but never more so than now, with Brexit, the US elections, Covid-19 and the increasing role of Russia and China as active, influential forces.  Below you will see a small selection of IR and Politics books that have recently been added to stock.  Remember to check Locate to see the full range of books we have available on any topic, and also keep an eye on the Subject Blog which attempts to provide additional resources to help you put current events into context.  If you need help finding information for any of your assignments please get in touch with your Subject Librarian, Lisa, who will be happy to help you.

NEW....Take a look at the new blog post discussing the recent events in Russia and Ukraine...

Heathen Earth: Trumpism and Political Ecology looks beyond the rising fortunes of authoritarian nationalism in a fossil-fueled late capitalist world to encounter its conditions. Trumpism represents an alternative to the forces undermining the very cosmology of the modern West from two opposing directions. The global economy, pinnacle of modernization, has brought along a dark side of massive inequality, corrupt institutions, colonial violence, and environmental destruction, while global warming, nadir of modernity, threatens to undo the foundations of all states and all markets. To the vertigo of placelessness symptomatic of globalization is added the ecological vertigo of landlessness. With reality slowly fragmenting, it is only too obvious in this light that Trumpism and other nationalist movements would attract massive hordes of supporters. Promising to expel foreigners and to restore unity and equality by taking power back from the global elites, while utterly denying the climate science that calls ordinary means of subsistence and consumption radically into question, Trumpism can be seen as an antidote to the toxic combination of global markets and global warming. The irony, of course, is that Trumpism only responds to these dangers by doubling down on the reckless expansionist logic that gave rise to them in the first place. This book, composed entirely between November 8, 2016 and January 20, 2017, examines Trumpism according to its regime of political representation (despotism), its political ontology (nativism), and its political ecology (geocide), while laying the groundwork for an alternative politics and a resistant, responsive ecology of the incompossible.

Moscow in Movement: Power and Opposition in Putin's Russia

Moscow in Movement is the first exhaustive study of social movements, protest, and the state-society relationship in Vladimir Putin's Russia. Beginning in 2005 and running through the summer of 2013, the book traces the evolution of the relationship between citizens and their state through a series of in-depth case studies, explaining how Russians mobilized to defend human and civil rights, the environment, and individual and group interests: a process that culminated in the dramatic election protests of 2011–2012 and their aftermath. To understand where this surprising mobilization came from, and what it might mean for Russia's political future, the author looks beyond blanket arguments about the impact of low levels of trust, the weight of the Soviet legacy, or authoritarian repression, and finds an active and boisterous citizenry that nevertheless struggles to gain traction against a ruling elite that would prefer to ignore them. On a broader level, the core argument of this volume is that political elites, by structuring the political arena, exert a decisive influence on the patterns of collective behavior that make up civil society—and the author seeks to test this theory by applying it to observable facts in historical and comparative perspective. Moscow in Movement will be of interest to anyone looking for a bottom-up, citizens' eye view of recent Russian history, and especially to sch

Collective Resistance in China: Why Popular Protests Succeed or Fail

Although academics have paid much attention to contentious politics in China and elsewhere, research on the outcomes of social protests, both direct and indirect, in non-democracies is still limited. In this new work, Yongshun Cai combines original fieldwork with secondary sources to examine how social protest has become a viable method of resistance in China and, more importantly, why some collective actions succeed while others fail. Cai looks at the collective resistance of a range of social groups—peasants to workers to homeowners—and explores the outcomes of social protests in China by adopting an analytical framework that operationalizes the forcefulness of protestor action and the cost-benefit calculations of the government. He shows that a protesting group's ability to create and exploit the divide within the state, mobilize participants, or gain extra support directly affects the outcome of its collective action. Moreover, by exploring the government's response to social protests, the book addresses the resilience of the Chinese political system and its implications for social and political developments in China.

Come along to a Library event or workshop to help you improve your academic and study skills. Check the calendar to see what’s on and book your place. 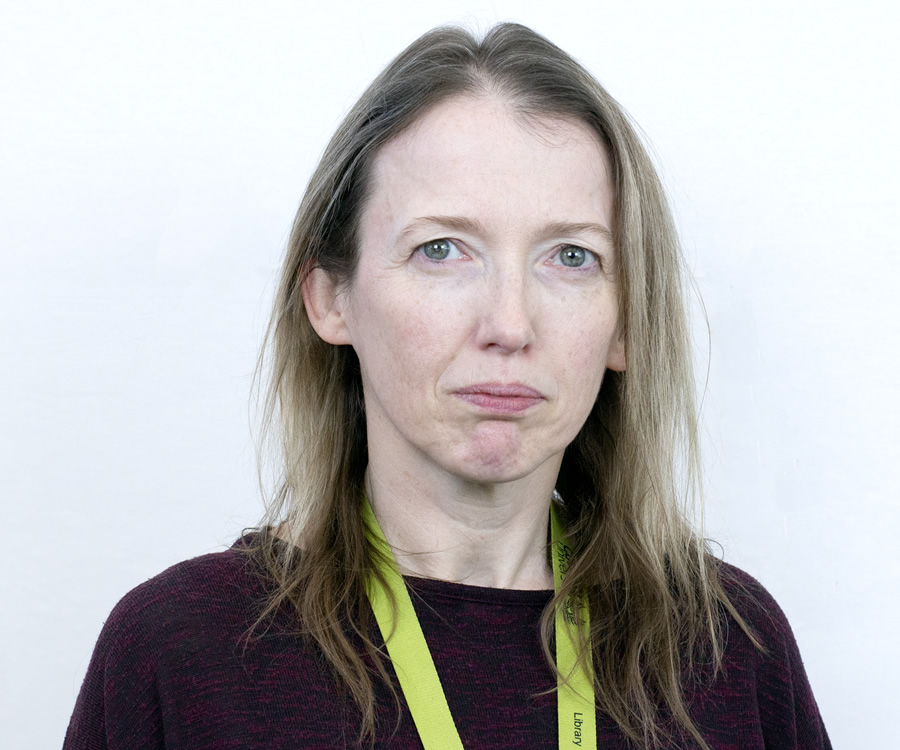 Lisa Lawrence
Email Me
Contact:
Based in the DMLL (Floor 3 of the Library)